Freshwalks: My journey, by Matt Simmons

In April of this year, our MD, Barry Lowe, was unable to attend Freshwalks.  Up to then, I’d been on a few Freshwalks City events and was starting to think that maybe heading to the hills for the day would be ok for me. I was told that it would be a moderate walk and nothing too strenuous and readily agreed to have a day away from the office to meet some new people and businesses from the Greater Manchester area.

The day dawned fine with a cooler breeze and I was ready to potter up a hill as I had done many times in the past, including completing the Coast to Coast and Three Peak challenges. I’d always been a fairly active person but over the last few years it became more difficult to get motivated to be active. By the start of this year, having joined San-iT, I was finding myself more tired in the evenings and happier sitting around rather than moving around. Little did I know what was to follow.

Freshwalks never leave a man behind

A great group joined at the car park and off we set, but within minutes it became clear just how unfit I had become. Sometimes it takes a challenge to make you realise and for me, Glossop and Bleaklow was that moment. Thankfully, Freshwalks is a group of people who help each other along and do not leave anyone behind. Many people that day dropped back to encourage and help me to the top.  I am extremely grateful for that – I didn’t manage to talk at all on the way up and there was concern from those around me, that I might not make it.

After the walk, I felt an extreme embarrassment and reflected on my life a bit. Wellbeing is something that is often discussed, especially in the workplace but too often it is not considered a priority within your life. Freshwalks firmly changed my mindset around this and I made the promise and commitment to never being in that position again. 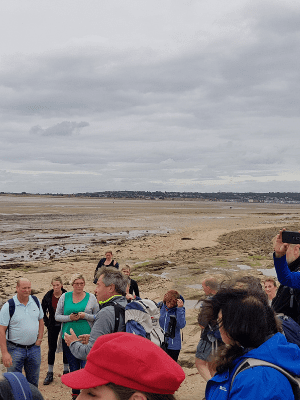 In June, I committed to all the Freshwalks through to the end of the year and luckily also had a place on the Lake District trip. Along with taking up running again, I soon found my motivation increasing.  And during working hours – a fog has lifted; coffee always helped in the past but was now not so important, with my energy levels up my work and productivity increased, sleep became better and walking and running easier.

Along the journey since June, all those I have met on Freshwalks have been incredibly supportive and there to help and it’s an absolute pleasure to be a part this invaluable business network.  So many good conversations around technology have come out of people dropping back to walk with me and on the more recent events, I have been able to go up the hills without stopping, if a bit slower than others. Some comments, Mitch’s “Just one more brow” on Fairfield Horseshoe will be remembered for the thirteen more that followed, but all helped. 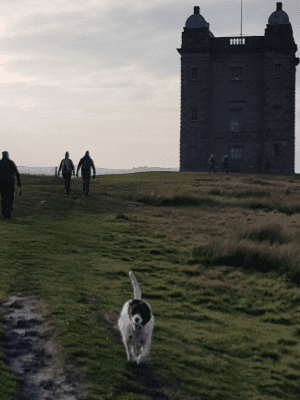 Fitness back on track

Now we are in November and I am 7 stone lighter than back in June. I look forward to getting to work and have found it easier to think, produce and be a part of the team. Things seem to be less annoying and thinking before speaking seems so much easier. I would hope that the quality of my work has improved, and I know my drive is back that I never realised had been lost along the way.

Freshwalks talks about the ultimate stress prevention where ideas can flourish along with connections to new people within business. I buy into this more now than I ever have and owe a lot to Michael Di Paola and the people involved for helping along the way. Wellbeing is so important and should not be ignored so next time you feel breathless heading up the stairs or losing your cool too quickly, then book onto the next walk and benefit from the invigorating and refreshing exercise.

“Run away and hide”, was the thought back in May but my first thought now is “Sign me up and let’s do this!”.

Thanks MDP and San-iT for the opportunities. 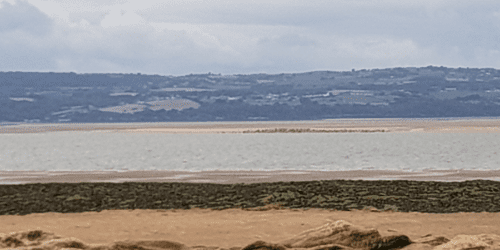